Music of the Spheres - Twelve Angels 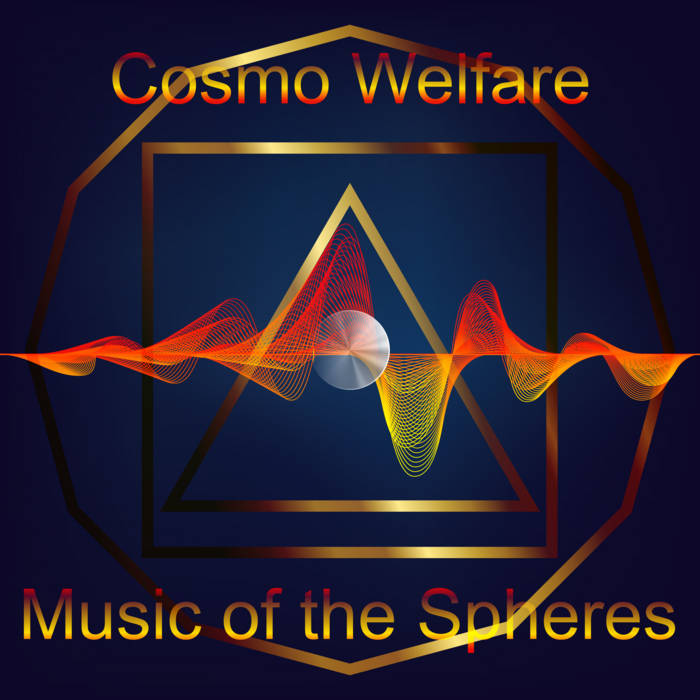 Twelve Angels - Each of the twelve tracks is tuned to one the twelve main chakras
128hertz.com/chakra/

Specific kinds of meditation work upon the astral body in such a way as to lead to the development of one or other of these “lotus flowers.” After all that has been given in this book, it should be quite unnecessary to stress the fact that we have not to think of these organs of perception as though the symbolic picture of them which the name suggests were a direct imprint of their real nature. They are supersensible and consist in a definite activity of the soul; indeed they only exist in so far and for so long s the activity continues. - Rudolf Steiner (German Source Lit.: GA 13, S. 345 - english translation Chapter V Knowledge of the Higher Worlds)