from Music of the Spheres - Twelve Angels by Cosmo Welfare 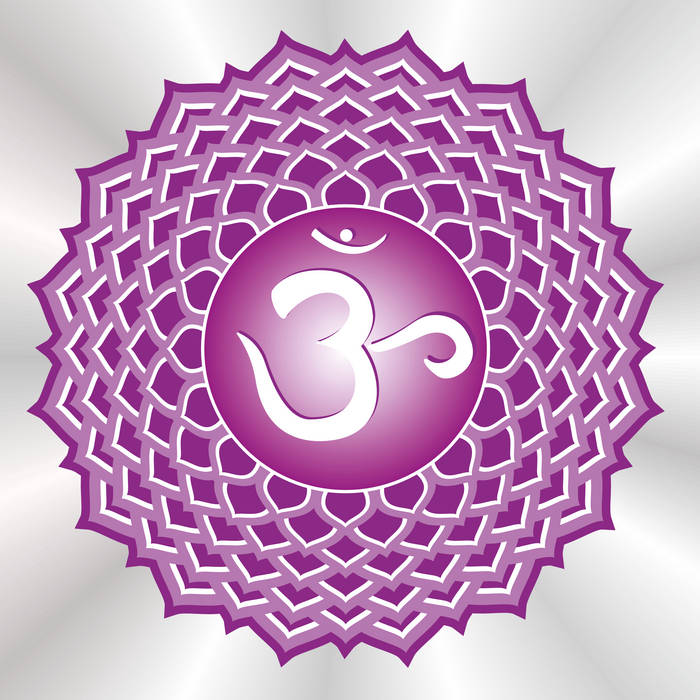 The resonance age of the crown chakra is between the 26th and the 30th year of age, but only really opened when the Kundalini force has been activated. In most cases it is just activated so far that a minimum energy intake can take place. A further development of the crown chakra is only possible if all other six chakras have been activated, the full opening is synonymous with the first stage of enlightenment. Unlike the other chakras, this chakra largely eludes conscious control.

A special feature of the crown chakra is that it unites the kundalini energy that has risen from the root chakra through all the main chakras. After this act, she returns to the Root Chakra and lies in a mindful rest.